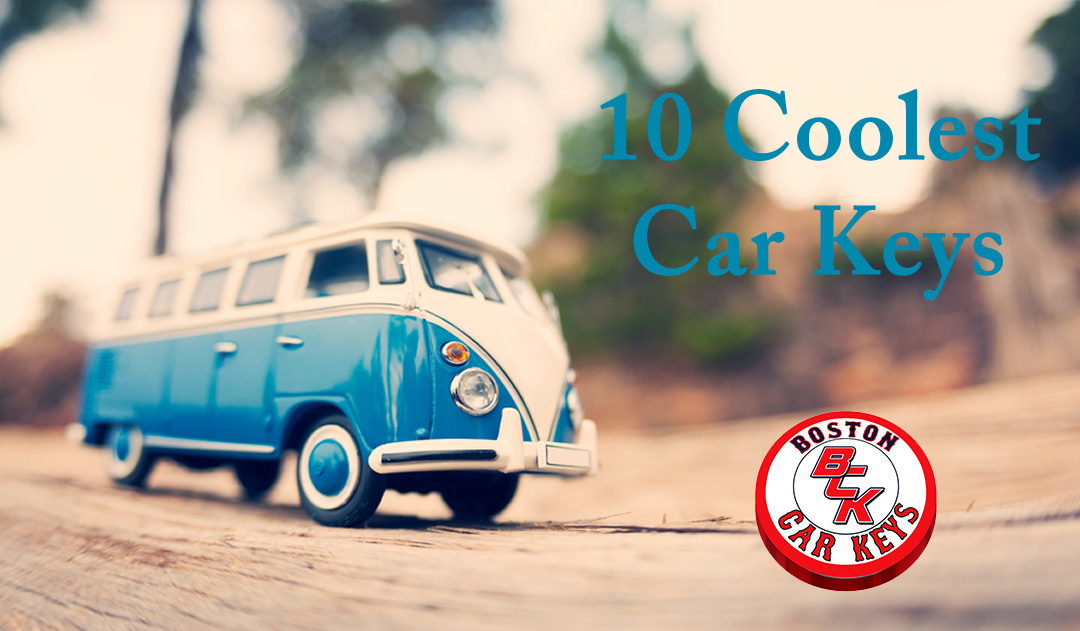 When people talk about their favorite cars they usually talk about engines, interior, and body design. Rarely do you hear somebody raving about how cool their car keys are. All of that is changing with new technology. Believe it or not, car keys are pretty cool these days. Let’s take a look at some of the coolest car keys out there. 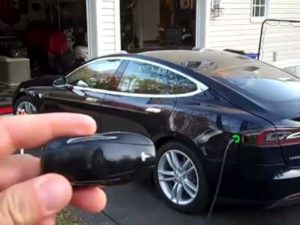 This key fob looks like a matchbox car. A key that looks like a car? Pretty cool. Even cooler is how it operates. You press on the part of the car you want to activate and then it activates. 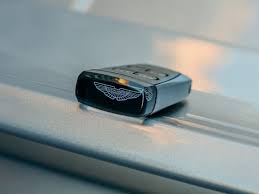 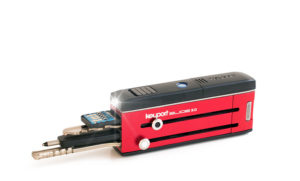 Tired of walking around with a jumbled mess of keys on a carabiner? Trying to shed the janitor look? Try this key organizer. You send you keys to the company and they copy the keys then send them back to you all fitted in a slider. 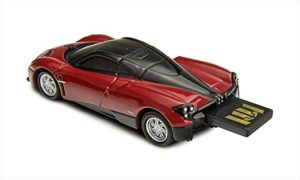 For a little more than one million dollars you too can own flash drive key for your Italian supercar. It’s shaped like a car, it’s one of a kind, and you can even play music from it. Start saving now, this key is could make you the coolest on the block.

At first glance, the key looks like a mini-sized older model cell phone. The key features a small touchscreen that tells you information about the car – like how much gas is left, oil level, and brake fluid. If your car needs some mechanical attention the key lets you know. The coolest feature might be the ability to warm or cool your car well before you get in.

This key, unlike the featured above, doesn’t boast an impressive technology. However, it boasts one very functional feature. The glow key glows in the dark. Never worry about finding your key early in the morning when it’s still dark, or retrieving them from between the seats if you drop it. 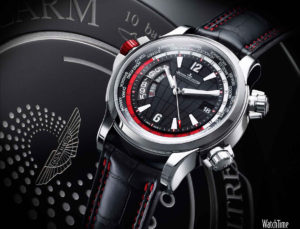 This one is not actually a key, it’s a watch. But, you can lock and unlock the doors to your Aston Martin with it. That’s pretty cool. 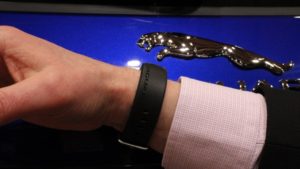 Don’t like using keys? Jaguar has the solution. A waterproof wristband. Hold it up to the Jaguar badge on the rear of the care to lock or unlock the vehicle. Then go take a swim.

Volvo is offering a Bluetooth-enabled digital car key that you would operate via your smartphone. Users would be able to lock, unlock, start, and drive the car. Security is a concern for the new technology, but it could mean a big change in the way car manufacturers produce the keys of the future. Just make sure your phone battery doesn’t die… 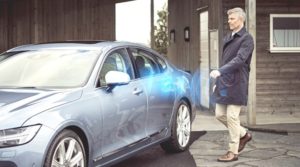 Who doesn’t have a Bugatti in the garage? Am I right? This key makes your Bugatti go even faster. Normally the Bugatti Veyron Super Sport can only reach a measly 220mph. However, when the key is inserted in a slot behind the driver’s seat the chassis lower, the angle of the spoiler adjusts, 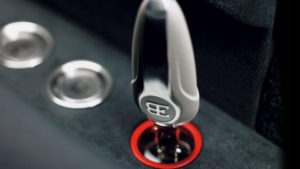 diffuser flaps close, and the car can max out at 268 mph.

1
AFFORDABLE PRICES
Low cost for people on a budget. Start with our affordable prices

3
THE BEST LOCATION
the best location in east boston, plenty parking for our customers